Sylvie Vauclair is an Astrophysicist at the IRAP (Institut de Recherches en Astrophysique et Planétologie), Professor Emeritus at the Paul Sabatier University of Toulouse, Honorary member of the Institut Universitaire de France, member of the Académie de l’Air et de l’Espace, of the Academia Europaea, of the Académie des Sciences, Inscriptions et Belles-Lettres (Toulouse) and of the Académie Nationale des Sciences, Belles-Lettres et Arts de Bordeaux. She is a Knight of the Legion of Honor, an Officer in the National Order of Merit and an Officer of the Palmes Académiques. She is also a musician, a graduate of the AIEM Willems. An asteroid bears her name: 35233 Sylvievauclair. 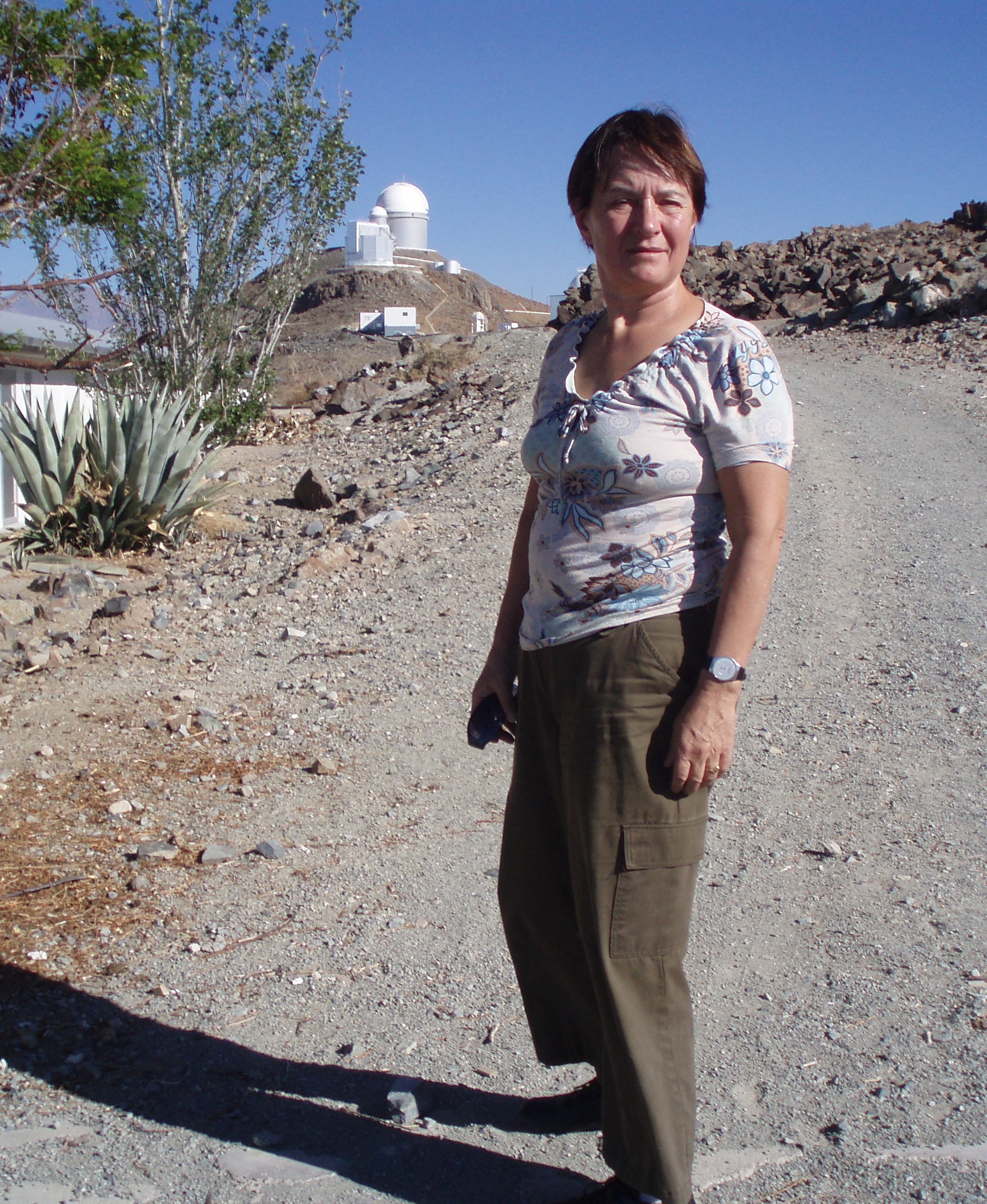 After a thesis (doctorate of 3rd cycle) under the direction of Hubert Reeves followed by a second thesis (doctorate of State) under the direction of Evry Schatzman, her scientific works concerned the formation and the evolution of the chemical elements which compose the matter in the Universe: Sun, Stars, Primordial Universe. For some years, she has been particularly interested in asteroseismology, i.e. the vibrations of stars, as well as extra-solar planetary systems (exoplanets). She has written more than 300 scientific articles in specialized journals and directed numerous theses.

Sylvie Vauclair has been president of the French Astronomy and Astrophysics Society, president of the Midi-Pyrénées section of the French Physical Society, member of the National Council of Universities, member of the High Scientific Committee of the Paris Observatory, member of numerous international committees, in particular at the European Commission, the European Southern Observatory (ESO) and the International Space Science Institute of Bern. Professor at the University Paul Sabatier of Toulouse, she has been responsible for many courses, in particular the master-research « Astrophysics, Space Sciences and Planetology ».

Passionate about the sharing of knowledge and the evolution of knowledge over the centuries, in relation to the history of human societies, she has written many books (see bibliography section) and she leads many courses and conferences at all levels, often for a very large audience. With a thorough musical training, she participates in multidisciplinary meetings combining science, art, philosophy and poetry. She has published numerous articles in magazines for « non-initiated » readers. She is a member of the board of numerous associations and cultural events, and is patron of several of them. She was president of the jury of the International Scientific Film Festival in Orsay, as well as of other juries of cultural events. She was responsible for the organization of the International Year of Astronomy for the South-West in 2009. She is currently vice-president of the international commission « Communicating Astronomy with the Public » of the International Astronomical Union.