I have directed or co-directed the theses of 15 students

I give below their names, the date of their thesis defense and their subsequent situation:

Since the beginning of my career, I have served on about 90 thesis juries including postgraduate theses, state theses, university theses and Habilitation theses, and I have often chaired them. Many of these former students now have positions of responsibility in the discipline. 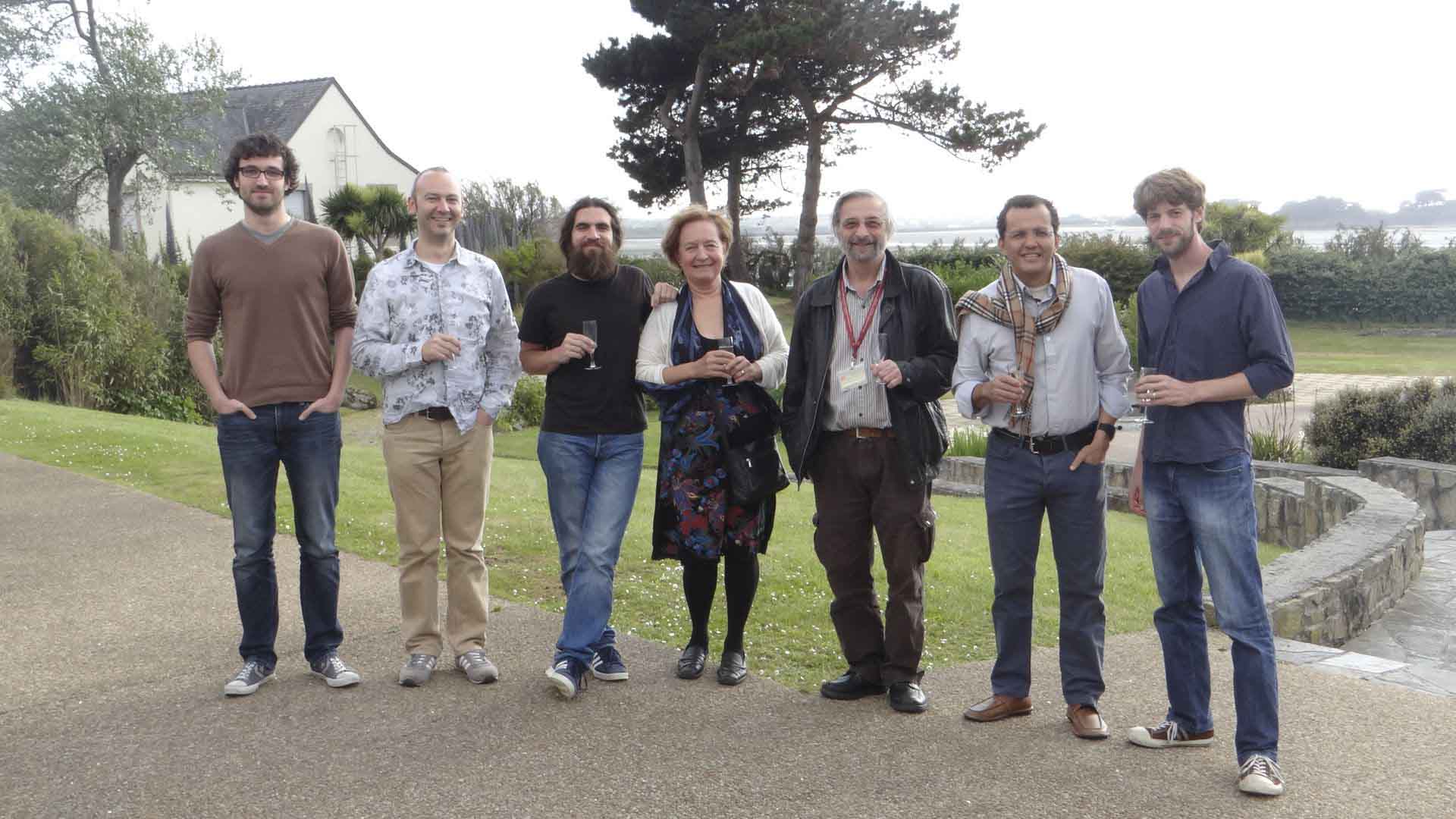