I also have close collaborations with foreign teams and laboratories, in particular in California and Argentina 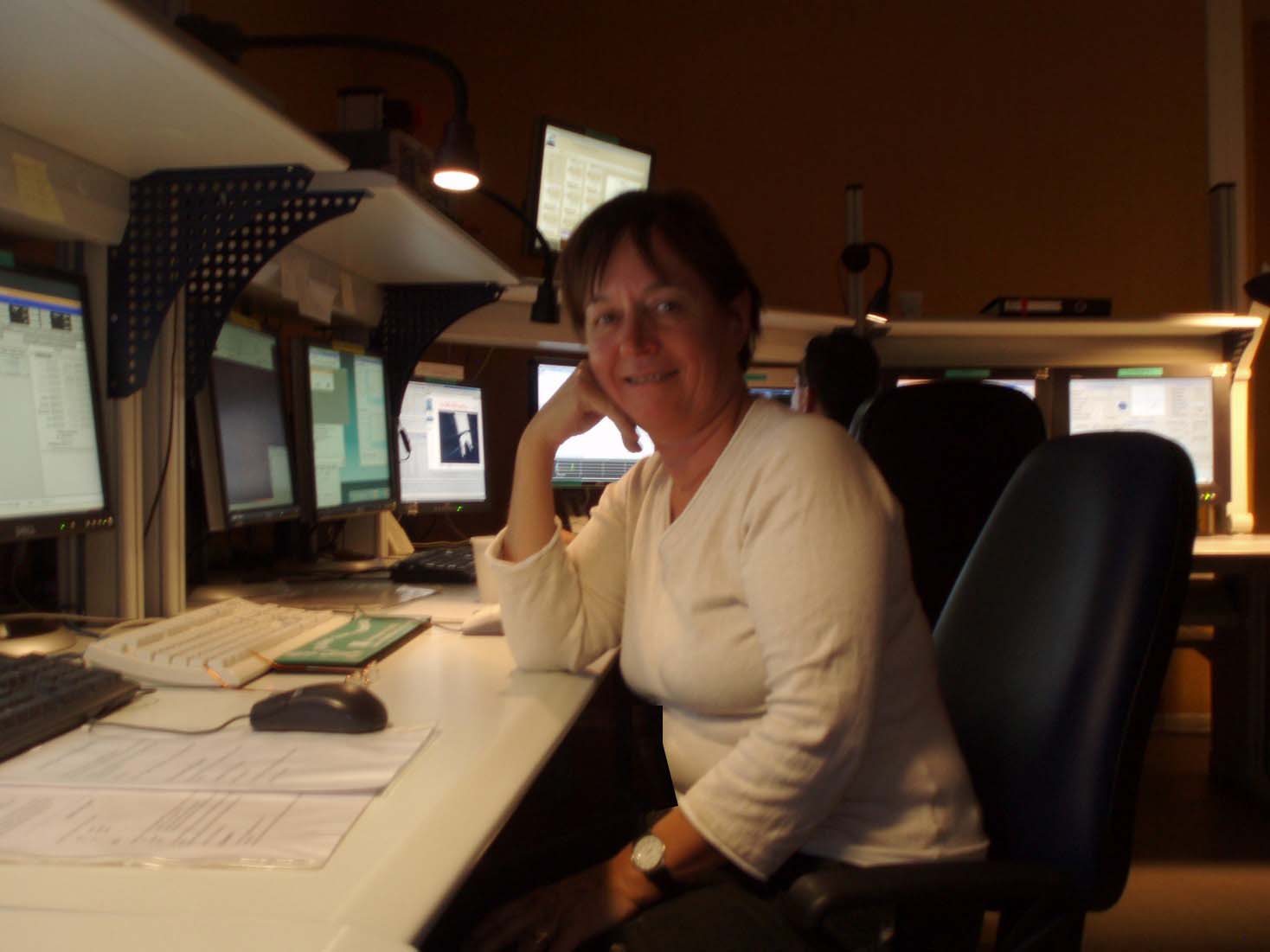 Asteroseismology is the study of oscillations, or stellar vibrations, caused by sound waves or other types of waves (e.g. gravity waves) propagating inside stellar spheres. I am particularly interested in the sound vibrations of the Sun and Sun-like stars.
The detailed study of these vibrations allows to determine precisely the masses, radii and ages of the stars, and also gives information on their internal structure. For this, it is necessary on the one hand to observe and analyze the radiation coming from the stars to know precisely their vibrational frequencies, and on the other hand to carry out stellar theoretical calculations to compare the calculated frequencies with the observed ones. Successive iterations allow to obtain the best results on the stellar parameters.
Since a few years I have studied especially the vibrations of several stars which are in the center of planetary systems.

Stellar physics, from microscopic to macroscopic

Precise calculations of the internal structure of stars require a thorough knowledge of the physics of plasmas, or ionized gases, in the particular situations encountered inside stellar spheres.
Stars are self-gravitating spheres, i.e. spheres in equilibrium under their own weight. The gaseous matter is retained on the surface by the gravitational influence of their internal regions. Under these conditions, the phenomena that occur are often quite different from what could be predicted a priori from the experiments performed on Earth. Stars are fascinating physics laboratories, which offer us particular conditions of study from the radiation they send us.
An important phenomenon on which I am particularly working concerns the selective diffusion of atoms. Given their individual masses, and given the way in which they absorb radiation, the atoms move in the star either towards the center or towards the surface. This effect of selective scattering of elements can have a great importance on the structure of stars, the mixtures that occur inside, and the variation of their chemical composition.

These topics, which are often the subject of international colloquia, were particularly discussed during a recent international colloquium organized by my former students on the occasion of the end of my academic career and the beginning of my status as professor emeritus. This colloquium, entitled « New advances in stellar physics: from microscopic to macroscopic processes » was held in Roscoff, Brittany, from May 27 to 31, 2013.